The Missouri Symphony (MOSY) began its story as the Missouri Symphony Society when Hugo and Lucy Vianello founded the organization in 1970. Back then, the mission of the organization was to provide symphonic music and music education to the mid-Missouri area. Although the organization has evolved over the last 50 years, this mission continues to be at the core of MOSY and its three branches, the Orchestra, the Conservatory, and the League, which was founded by Lucy Vianello in 1971 as a way to recruit volunteers as it still does to this day.

Over time, MOSY grew to become a symphonic focal point in the Columbia community and has hosted its programming out of the historic Missouri Theatre in downtown Columbia. Today, MOSY no longer owns the theatre but still calls it a home for staff and events alike, where events such as Symphony of Toys and the Hot Summer Nights Music Festival occur on an annual basis. Along with numerous community performances and events (such as the Holiday Home Tour), MOSY also engages many educational activities and programs through our Conservatory and events such as the annual Young Peoples Concert.

MOSY is governed by a Board of Directors of engaged and respected members of the Columbia community, and continues to find support from dedicated community members and businesses such as Commerce Trust Company and Shelter Insurance® to keep its mission alive. It is because of this support that MOSY can continue to achieve its mission and provide exceptional symphonic performances to the mid-Missouri communities. 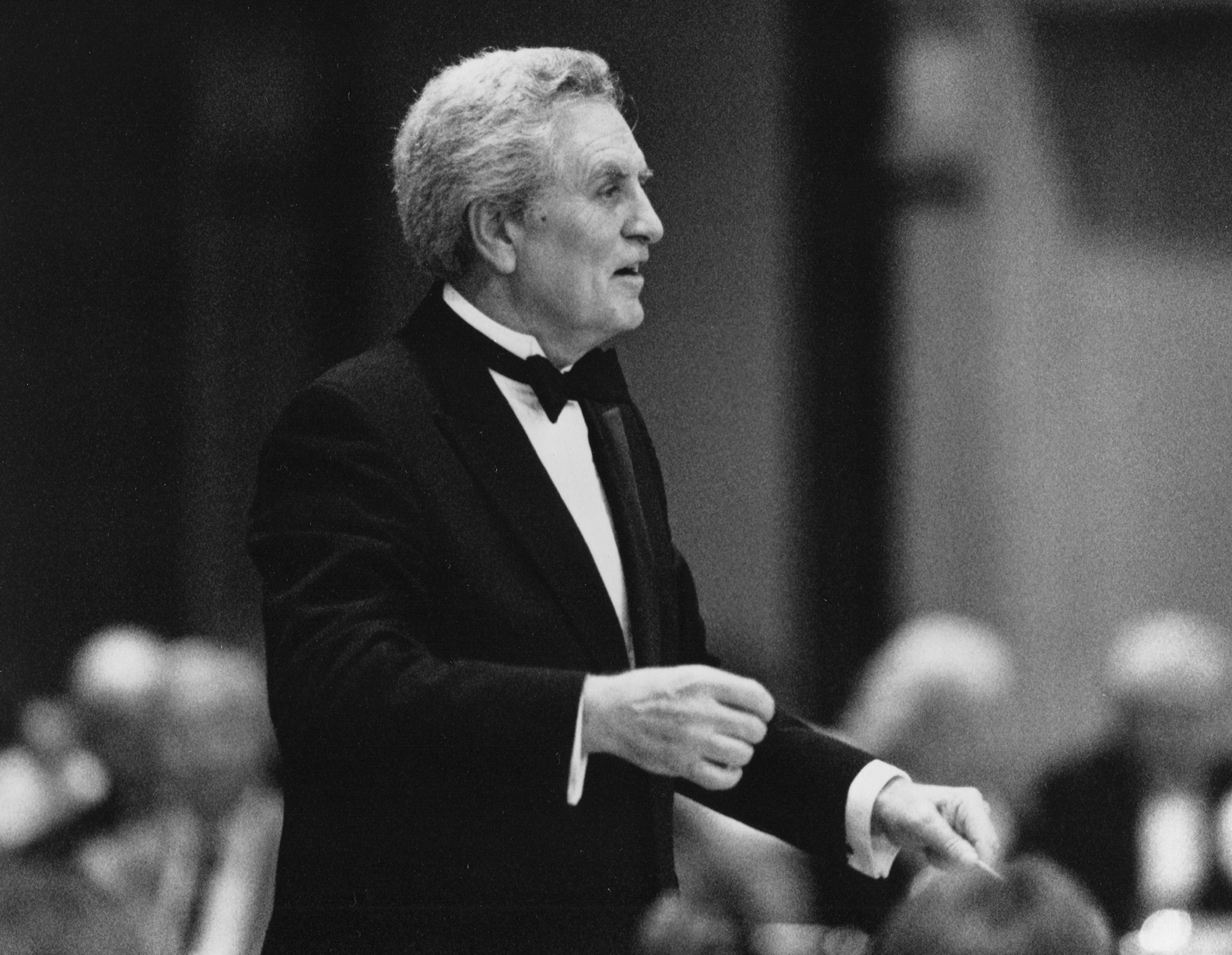 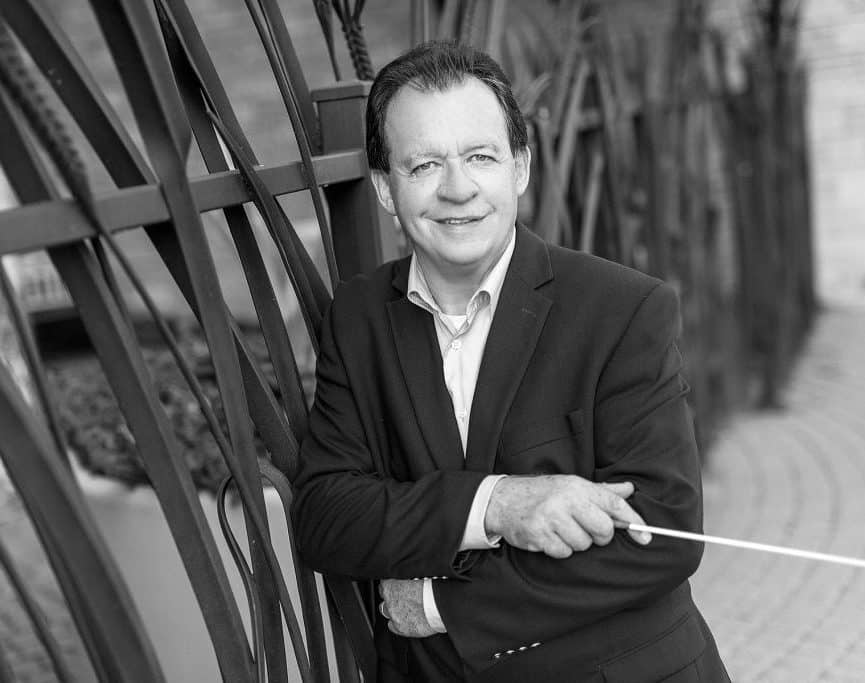