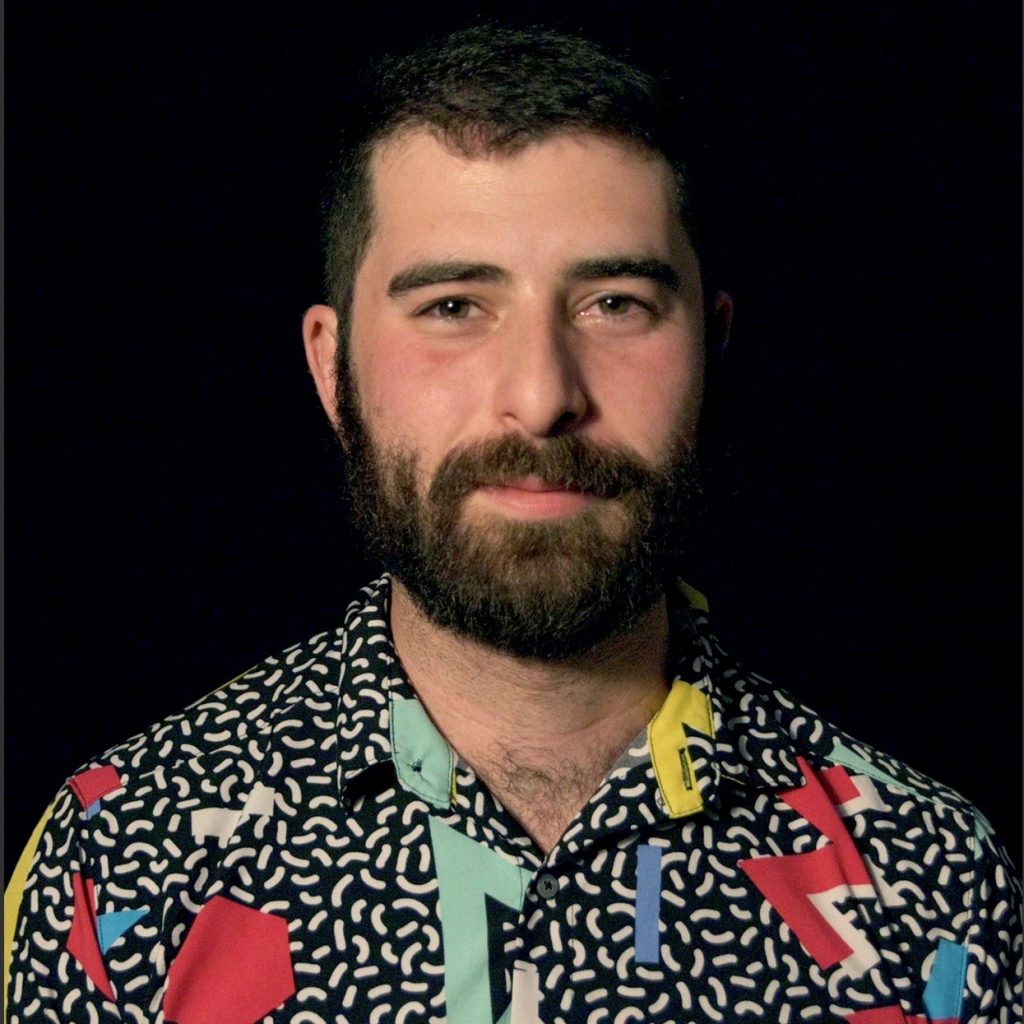 Jacob Schnitzer is a conduit through which the powers of music, storytelling, and art connect with others. He is a conductor, composer, director, producer, writer, and collaborator; a seeker and a teacher; a believer in the power of music to bring people together and to transform lives.

In the 2022-23 season Jacob enters his sixth year as Artistic Director and Conductor of the the chamber orchestra and new music collective Density512 in Austin, Texas, starts as Assistant Conductor of The Missouri Symphony (MOSY), and continues as Assistant Conductor of the UMKC Conservatory Orchestra. Jacob previously served as Assistant Conductor to Bramwell Tovey and the Boston University Symphony and Chamber Orchestras, Artistic Advisor of the film score company Silent Films Out Loud, and Music Director of the Engineering Chamber Orchestra.
Jacob has collaborated as a curator, artistic advisor, and performer for the Liminal Sound Series, the Boston University Messiaen Project, Ragnar Kjartanson’s S.S. Hangover at The Contemporary Austin and Fusebox Festival, Stuart Hyatt’s art installation Glen Rose Formation, and Fast Forward Austin, and the international SXSW Music Festival. Jacob joined Booker T. Washington High School for the Visual and Performing Arts as a visiting conductor & composer on tours to Carnegie Hall in 2016 and 2020. He directed and edited the opera documentary film Remembrance and Ritual: Reflection on Eva and the Angel of Death. An ardent champion of new music, Jacob has led world premieres of more than 40 works by living composers and co-founded DensitySOUND, a new music media and record label housed by Density512.

Jacob recently participated in masterclasses with Yannick Nézet-Séguin at Domaine Forget de Charlevoix. His principal mentors include conductors Bramwell Tovey, Kevin Noe, Joshua Gersen, and Peter Bay as well as composers Zhou Long, Yevgeniy Sharlat, Richard Cornell, and Donald Grantham. He earned his Master’s degree in Orchestral Conducting from Boston University, Bachelor of Music from The University of Texas at Austin, and is currently pursuing Doctoral degree in Orchestral Conducting from the University of Missouri–Kansas City Conservatory. When not dreaming of ways to change the world, Jacob hikes, cooks, meditates, reads, and sings to his orange tabby cats.